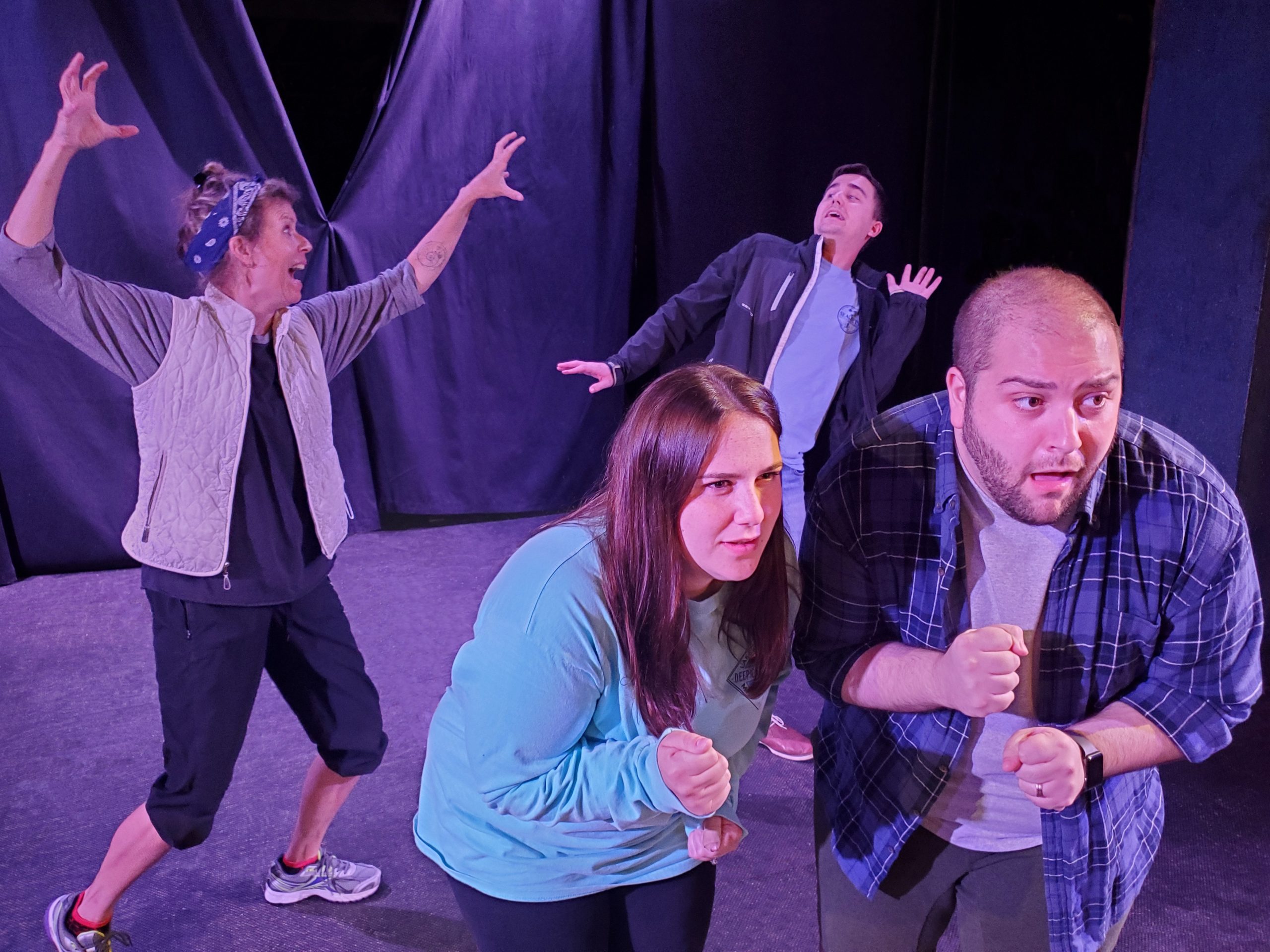 Closing the Garfield Center for the Arts’ 2021 season is the delightfully funny and family-friendly Shrek The Musical. Based on the Dreamworks animated film Shrek, which featured powerhouse voice performances from Mike Myers, Eddie Murphy and Cameron Diaz, the story centers around the disagreeable ogre Shrek who, in an effort to save his swamp, reluctantly agrees to rescue fairy tale princess Fiona from a fiery dragon to marry local King Farquaad. Joining him on the quest, much to his annoyance, is the wise-cracking and over-the-top Donkey.

Shrek The Musical opened on Broadway in December of 2008, and it was followed by a US Tour production and a run on the West End in London. Its music is by Jeanine Tesori, whose previous works include the Broadway musicals Thoroughly Modern Millie, Violet and Caroline, or Change, among others. Shrek the Musical features a book and lyrics by David Lindsay-Abaire, author of the plays Fuddy Meers, Good People and 2007’s Pulitzer Prize winner Rabbit Hole, among others.

Director Jennifer Kafka Smith, who brought local audiences the hugely successful Garfield Center production of Annie in December, 2019, is the director of Shrek the Musical. Choreographer and Dance Captain is Nalatie Donoso, with Erin King serving as Assistant Dance Captain. Costumes are by Barbi Bedell, with the Pinocchio costume is by Stu Crawley, the Production Stage Manager is Hester Sachse, and the Production Assistant is Melissa McGlynn. The Scenic Design is by Jennifer Kafka Smith, Steven Arnold, Abbey Wark and Nic Carter. Original Scenic Backdrop Animations are by Steven Arnold. Set Construction is by Butch Clark and Nic Carter, and the set painter is Beverly Hall Smith. Lighting Design is by Butch Clark and Sound is by Nic Carter. The Music Engineer is Allegra Fass, Makeup is by Kat O’Grady-Melson and Kellie Guidice. Francoise Sullivan oversees the Program and Steven Arnold is the photographer..

Playing the title character of Shrek is Dan Guidice. Audiences will remember him as Wadsworth in the recent GCA production of Clue on Stage and various roles in SAST. Performing the role of Donkey is Max Hagan, who audiences will remember as Anthony in Sweeney Todd at the Garfield in 2018. Playing Fiona is Shannon Whitaker, who has appeared in a variety of GCA presentations, including Johanna in Sweeney Todd and show-stopping performances over the years in Women Helping Women.

The production opens December 3rd and runs weekends through December 19th, with performances starting at 7:00 PM on Fridays and Saturdays and 2:00 PM on Sundays. Tickets are already on sale and can either be purchased online at www.garfieldcenter.org or by calling the Box Office at 410-810-2060. Box office hours are Wednesdays, Thursdays or Fridays between 10:00 AM and 3:00 PM.

The Garfield Center will continue to maintain its Covid safety policies and protocols throughout the production of Shrek the Musical. This means that Lobby, Concessions and Box Office volunteers, GCA staff and all patrons (audience members) will be required to wear masks at all times while inside the building.

ATTACHED PHOTO: In rehearsal for the Garfield Center for the Arts’ production of Shrek the Musical, the Dragon (Melissa McGlynn) scares Donkey (Max Hagan) while Fiona (Shannon Whitaker) and Shrek (Dan Guidice) try to sneak away. Shrek the Musical opens December 3rd. Visit garfieldcenter.org or call 41-810-2060 for tickets.