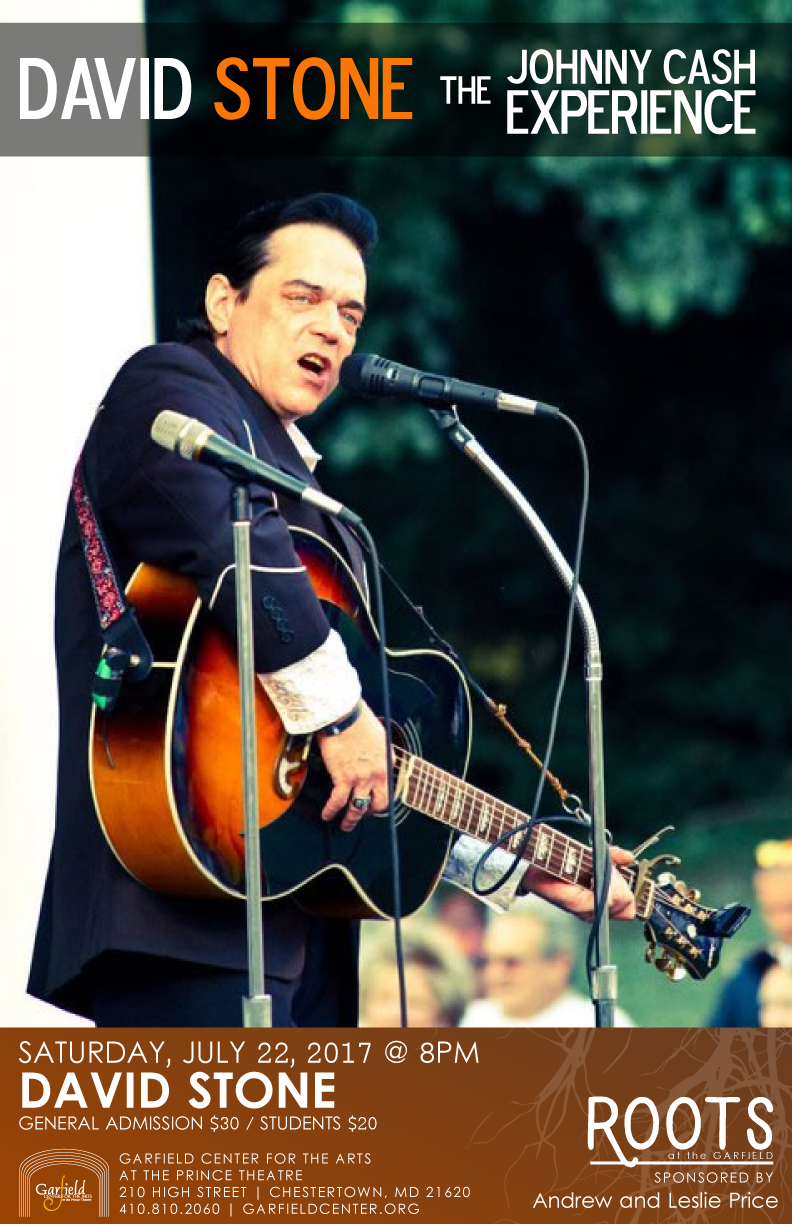 David Stone: The Johnny Cash Experience takes the audience through the late country legend’s career, covering Early Johnny Cash, Johnny Cash & June Carter, and the Folsom Prison Concert Era. Those who see his performance will know what it must have been like to see the real Johnny Cash in concert — his voice, mannerisms, and his band are wholly true to the legend.

David Stone: The Johnny Cash Experience is the only Johnny Cash Tribute ever to be selected by the State of California (even over Johnny’s original band) to play the 40th anniversary commemorative concert at San Quentin State Prison on February 24, 2009, celebrating the historic performance of Johnny Cash at the facility in 1969.