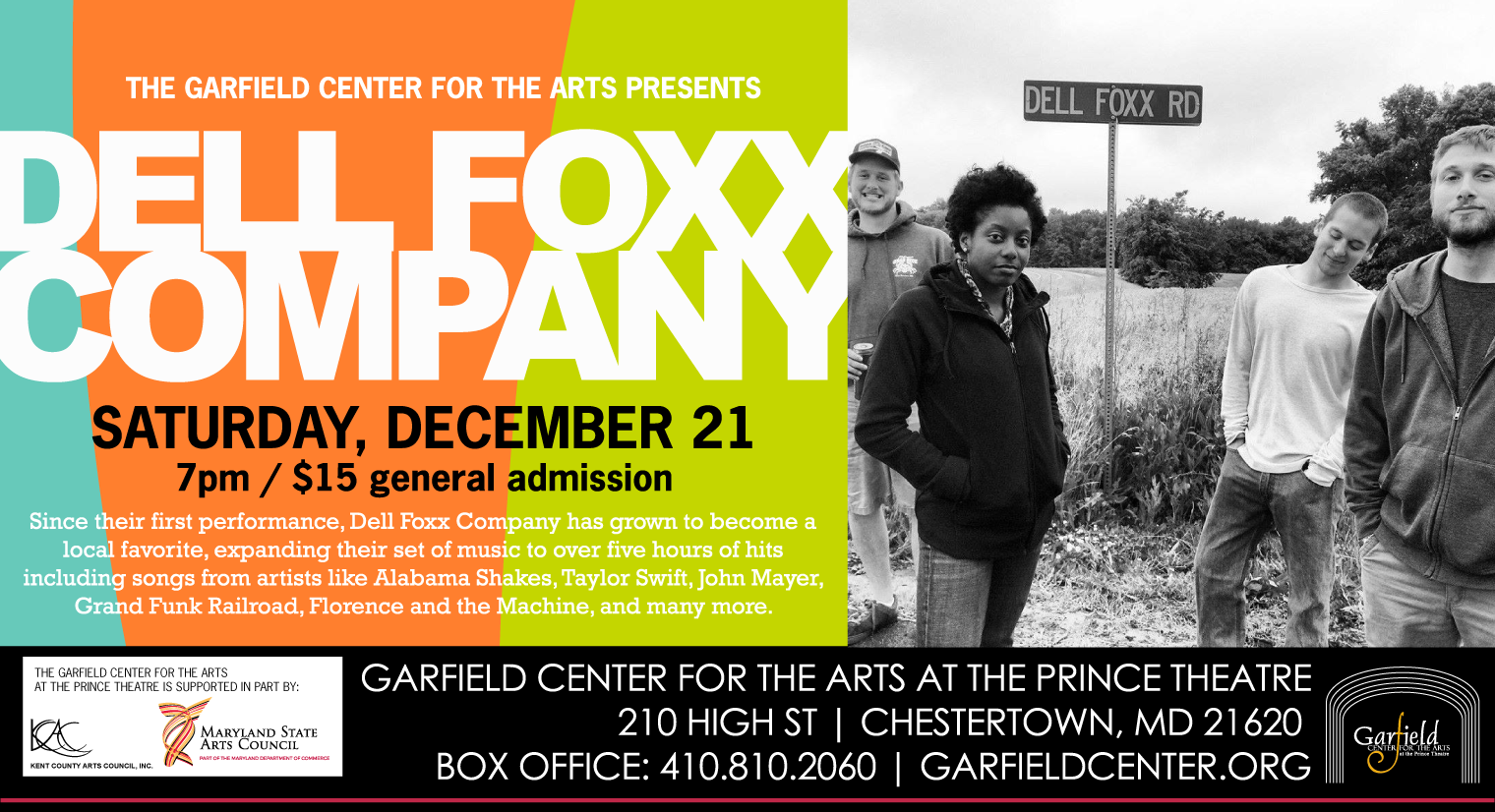 Dell Foxx Company is an active and must-see cover band from the Eastern Shore of Maryland. Formed in the spring of 2014, they played their first show at a small open mic night, introducing the local people to their diverse range of influences, styles and genres. Since that first performance, Dell Foxx Company has grown to become a local favorite, expanding their set of music to over five hours of hits including songs from artists like Alabama Shakes, Taylor Swift, John Mayer, Grand Funk Railroad, Florence and the Machine, and many more.