An event every week that begins at 8:00 PM on Friday, Saturday and Sunday, repeating until May 3, 2015

When two frustrated London housewives decide to rent a villa in Italy for a holiday away from their bleak marriages, they recruit two very different English women to share the cost and the experience. There, among the wisteria blossoms and Mediterranean sunshine, all four women bloom again – rediscovering themselves in ways that they – and we – could never have expected.

“*Enchanted April* is that rarity: a play where every single element falls perfectly into place . . .  a show that leaves you positively glowing.”
– nytheatre.com

“As good as they come: a lush, thoroughly refreshing theatrical holiday. Escape has seldom seemed so sweet. A magical triumph.”
– The Los Angeles
Times

“The kind of play that reminds you of why you love the theatre.”
– The Hartford News 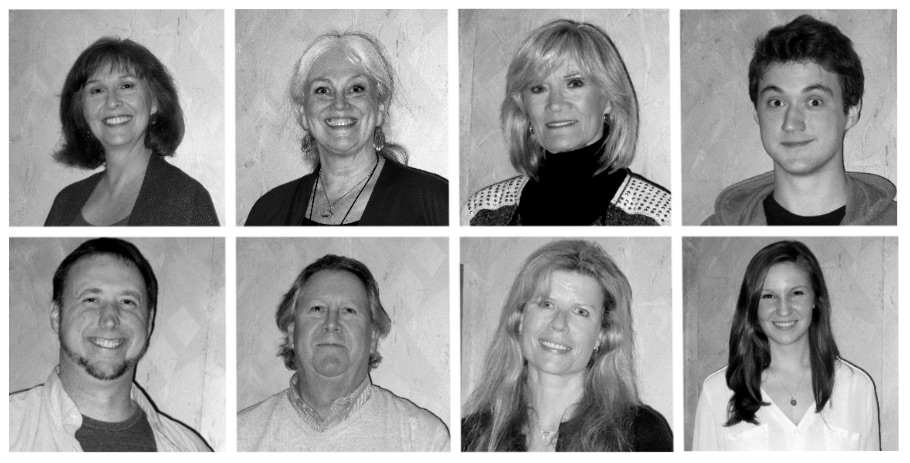 “Enchanted April” tells the story of four dissimilar women in 1920s England who leave their damp and rainy environments to go on a holiday to a secluded coastal castle in Italy. Mrs Arnott and Mrs Wilton become acquainted after reading a newspaper advertisement for a small medieval Italian castle on the shores of the Mediterranean to be let furnished for the month of April. They decide to seek other ladies to help share expenses, they reluctantly take on the prickly, elderly Mrs Graves and the stunning socialite, Lady Caroline Bramble.

Thank you to our sponsors: 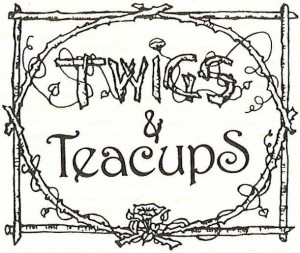