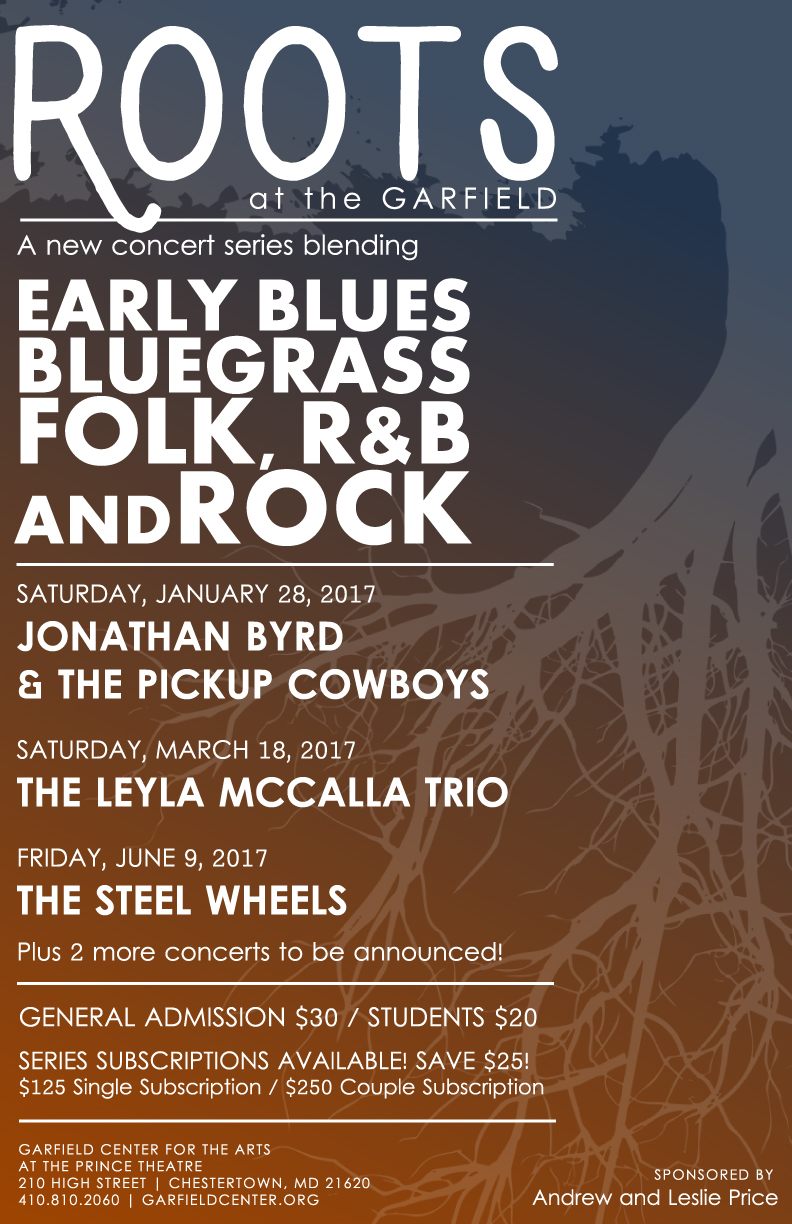 Leyla McCalla is a New York-born Haitian-American living in New Orleans, who sings in French, Haitian Creole and English, and plays cello, tenor banjo and guitar. Deeply influenced by traditional Creole, Cajun and Haitian music, as well as by American jazz and folk, her music is at once earthy, elegant, soulful and witty — it vibrates with three centuries of history, yet also feels strikingly fresh, distinctive and contemporary.

Leyla’s debut album, Vari-Colored Songs: A Tribute to Langston Hughes, was named 2013’s Album of the Year by the London Sunday Times and Songlines magazine, and received additional raves from a number of other publications, including the New York Times, Boston Globe and Offbeat, for its haunting mixture of music and message.